"Sleeping Satellite" is the debut single by British singer-songwriter Tasmin Archer, released
as the first single from the album, Great Expectations in September 1992

2011 Kim Wilde recorded the song for her covers album, Snapshots, and it was released as the lead single along with "It's Alright". 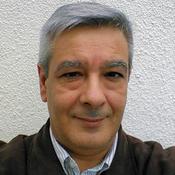