Showing off her model dance moves: Heidi Klum is latest celeb to perform 'Gangnam Style' in sketch with rapper Psy at MTV EMAs

It's the dance sensation that has swept across the globe, with famous fans including Britney Spears and Mel B. 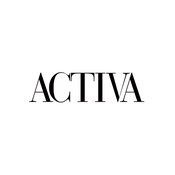