Buzz60 is designed for the way we live now. Short, quirky video snacks that are a little sassy, and always smart. Buzz 60 -- and the Buzz60 channel on YouTube - produces all kinds of news video clips for web viewers who want more than just repurposed content. 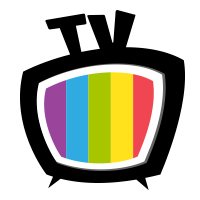